Are you looking for professional translation services in Dallas?

Our team of expert linguists will provide professional translation services for all of your personal and business needs.

A Leading Translation provider in Dallas

Whether you seek translation services for business or personal documents in the Dallas area, we are ready to assist. NLC Translations is an experienced professional translation company founded on its core values of providing high-quality translations at a competitive price. We help companies do business worldwide by providing our language services in over 100 different languages.

With thousands of multi-lingual global professionals at our fingertips, we can translate your documents accurately and efficiently. If you are looking for a top translation company in the Dallas-Ft. Worth area, contact us today.

Professionally translated document completed by 100% human translators and accompanied with our certification letter.

All information is kept Secure and Confidential. We do not share your information with anyone.

Dallas is well known for its sports teams. A few major ones are the Dallas Cowboys, Dallas Mavericks, Texas Rangers, and Dallas Stars. Dallas is also known for its barbecue, authentic Mexican, and Tex-Mex cuisine. It may be even more famous for the annual State Fair of Texas. A combination of fried food, fun, and family time deep in the heart of Texas.

Dallas is home to the largest Korean community in Texas and the second largest in the entire South behind only Atlanta.  Dallas is also a major destination for Mexican immigrants and others of Latino descent. In fact, close to half of the Dallas population is of Hispanic origin.  A group of Russian speakers that have been growing are Russians, Russian Jews, Ukrainians, Belarusians, Moldavians, Uzbek, and Kirghiz. The suburbs of the Dallas area are home to a large number of Asian Americans that include those of Indian, Vietnamese, Chinese, Korean, Filipino, and Japanese descent.

Our multinational team of translators has expertise in many industries including law, healthcare, science, finance, business, education, engineering, immigration, and numerous other specializations.

We guarantee that your request will be handled by an expert that is well-versed in the terminology of your field.  This level of specialization leads to precise translations that meet the high-quality standards of your professional needs.

A popular request for immigration and travel purposes. Fast, Reliable, and Accurate every time!

We understand the specific terminology in the academic field. We are the translation experts for your next project!

Business, Legal, and Finance are our specialty. Let the experts help you get your translations done right.

Expert medical translators familiar with the specific subject matter and terminology in over 100 languages. Don’t risk quality somewhere else.

As a leading legal translation company, we provide legal translations for hundreds of firms across the United States and internationally. Whether you are a lawyer needing the translation to be used in court or an individual in need of a legal translation you will want to go with a company you can trust and confide in. At NLC Translations we understand the importance of building trust with every one of our clients. We can provide/sign our NDA upon request , and all information is kept Secure and Confidential.

As a company standard, we provide our Translation Certification letter at no extra charge with all of our translations. Upon request, notarization can be provided as well. We guarantee that all your legal translations will be 100% accurate, every time. Our most Popular Legal translations are Spanish, Portuguese, German, French, and Chinese. Contact us today for professional legal translation services in Dallas.

We handle your documents with the utmost care and security and ensure confidentiality for your documents. We can be easily reached and will begin to process your inquiries quickly to meet your deadlines. If you need financial documents translated in the Dallas area, reach out to us today for your financial statement and document translation needs.

What kind of clients does NLC Translations LLC work with?

We work with many Dallas Law Firms, Financial Lenders, and various small to medium sized companies in the Dallas Metroplex. We also extend our Translation Services to Individuals.

How much will the translation cost and how long will it take?

Every project is unique and cost can be determined after reviewing the materials. Find more information about pricing here. If you have a specific deadline, please include that information when submitting your documents.

How do I send you a copy of my documents?

All we need is a scanned copy, or image of your document, with all information clearly visible. Please send files in their original format such as Word, InDesign, or PowerPoint, if available.

Do you provide any Guarantees or Statements of Accuracy?

Our Certification Letter which states the translation is accurate to the best of our ability can be provided at no additional charge. Our Guarantee is to provide you with a Professionally Translated, Edited, and Proofread final product. If there are any errors, we will correct them at no extra charge. At times we may receive feedback of stylistic changes which are not errors and we will happily provide our feedback on those and can make any updates as needed.

NLC Translations provides Spanish Translation Services for many companies, law firms, and individuals. We usually provide a general form of Spanish, which can be understood by a large audience. We also localize for specific regions for many of our clients, including Europe, the US, Mexico, Central America, and many other countries in Latin America. Companies utilize our Spanish Translations for business operations, communication, marketing, legal purposes, and sales. Law firms may use translations for their clients’ cases. These cases can be related to employment law, family law, business and finance law, and immigration. Individuals may be in the process of getting a green card, visa, or naturalization citizenship. Translation services are often also needed for travel requirements or other immigration purposes.

Chinese Translation Services are often requested by our customers. The written forms of Chinese are either Simplified or Traditional. These forms are often referred to as Mandarin or Cantonese, the spoken dialects of Chinese. Companies use our Chinese Translations for business operations, communication, marketing, legal purposes, and sales.  Law firms may use translations for their clients’ cases. These cases can be related to employment law, family law, business and finance law, and immigration. Individuals may be in the process of getting a green card, visa, or naturalization citizenship. Translation services are often also needed for travel requirements or other immigration purposes..

We provide Russian Translation Services for many U.S. corporate clients, which includes law firms, and financial lenders in Dallas. Individuals, often request these services as well. Corporate clients need to run daily operations in an environment that often has a diverse culture. Human Resources may be tasked with a requirement to provide a Russian Employee Handbook to Russian speaking employees. These same Russian Translations may be needed in order to increase sales. This can be achieved by marketing a product or service that serves Russian speakers in the U.S. or expanding into global markets. Certified Russian Translation Services are a common request from Law Firms for their clients’ immigration purposes, or use in legal cases. Financial lenders often need contracts and bank statements in Russian translated into English to verify assets for their clients to qualify for a loan.

NLC Translations provides Korean Translation Services for many companies, law firms, and individuals in the Dallas metroplex. Companies use our Korean Translations for business operations, communication, marketing, legal purposes, and sales. Specifically, their management department may need them for training manuals, company policies, or marketing a product or service that serves Korean speakers in the U.S. or expanding into global markets. We often provide Certified Korean Translation Services to Law Firms and Individuals who use them for court or immigration purposes. Financial lenders come to us when they need contracts and bank statements in Korean translated into English to verify assets for their clients to qualify for a loan. 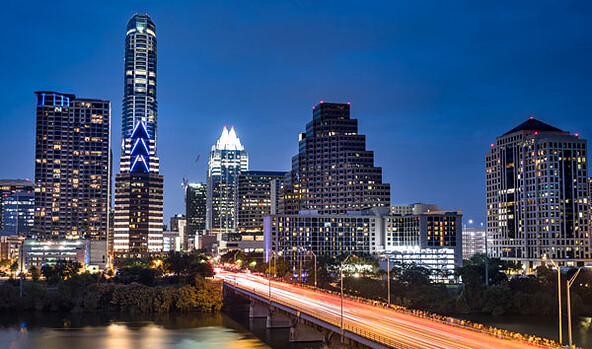 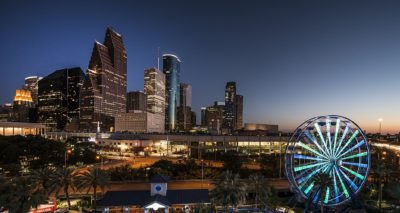 Have Questions or Ready to Get Started?

Fill out the quote form and you will be contacted shortly by one of our project managers.

All Information is Kept Safe, Secure, and Confidential. Quotes are 100% Free, No obligation. 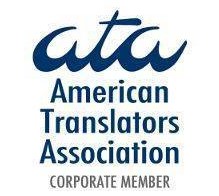 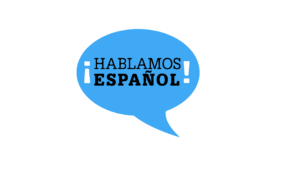